Add Value to your Home with International Tiles

With beautiful showrooms and an extensive distribution network throughout the West Country, International Tiles have been supplying quality ceramic floor and wall tiles for 40 years. 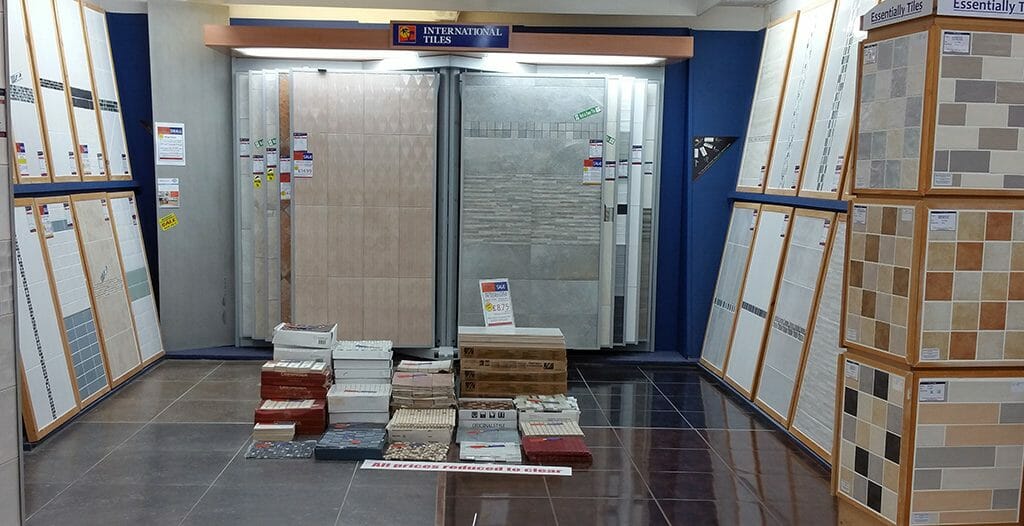 From a single outlet in Paignton, we have grown into the largest importer and distributor in the South West.

Our aim is to bring you the best value for money, tiles from top quality manufacturers worldwide, ready to take away.

International Tiles’s aim is to become the No.1 brand in the South West of England within the next 5 years, focusing on quality of product and customer service and satisfaction.

Our area of expertise sits within the mid-high end area of the market and supports not only residential clients, but also on the commercial side dealing with architects, developers and interior designers.

We pride ourselves in valuing and looking after our employees and we aim to support the local community through sponsoring local associations and clubs.

I am very lucky to have taken over a company with such strong foundations, with a strong and loyal customer base, with experienced and loyal staff and loyal and quality suppliers. 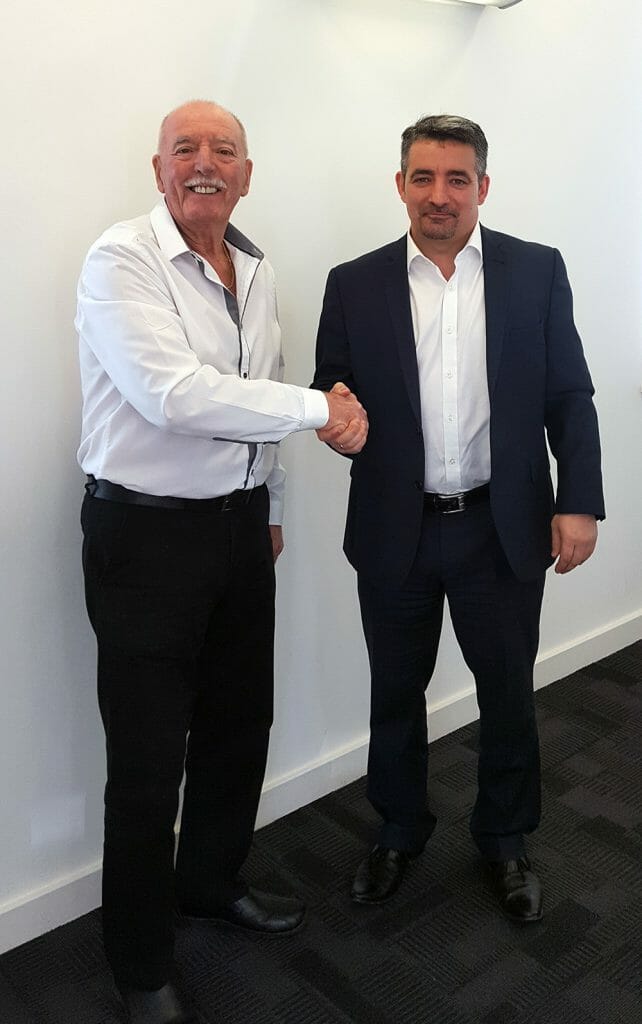 With a number of showrooms and an extensive distribution network, in just 40 years International Tiles has grown from a single retail outlet into the Southwest's largest independent importer and distributor of ceramic tiles.

Founded as 'The Paignton Tile Company', the company outgrew its original premises in Winner Street. The decision was made to move to bigger premises and the company moved into a vacant unit on the Trojan industrial Park, near Paignton Zoo. This enabled the company to display more ranges and hold more tiles in stock.

Further growth was made over the next few years. the original warehousing and showrooms were expanded substantially, allowing a system of tile displaying to be developed that has subsequently been adopted by many other retailers. With the capability to stock one of the largest collections of tiles in the Southwest, imported directly from leading factories in Spain, Italy and elsewhere. Having more than 1,000,000 tiles always in stock became a realistic claim. 'Bathroom World' was also added allowing the customer to create their complete bathroom all under one roof.

Whilst the company supplied a large number of the retailers in the Southwest, including the Isles of Scilly, Channel Islands and South Wales, there were areas without a retailer displaying the 'International Tiles' brand. To fill these gaps the company decided to open its own branches in these areas. As a result, there is now a branch of International Tiles in Bridgwater with plans to add further outlets where the company is not represented.

The elegant range has the stunning stone detail which creates individuality for any room either on the wall, floor or both.

Being a high quality ceramic tile there are the benefits of a natural feel alongside durability and warmth.